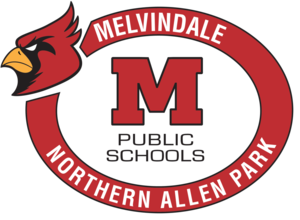 Melvindale High School teacher Mrs. Laesser who teaches STEAM and Robotics has won the 2021 STEM Hall of Femme Award. Mrs. Laesser won the award against 20 other women who were all nominated for making a difference in STEM education. She was nominated by Zachary Pfleghaar for working very hard to help enable the future success of women in STEM. In addition to winning the award she also got a $250 visa gift card from the company who created the award, Wiley. Wiley created the award in August to spread awareness and give support to women in STEM.


Mrs. Laesser had answered a few questions given by Wiley. She stated that she loves being a STEM teacher and sets examples of breaking gender stereotypes by being a woman in a male-dominated field. Mrs. Lesser coaches a very successful robotics team that has an equal number of males and females. When asked what advice she had for women entering STEM she said, “Your goals, your grit, and your determination define you not your gender.”  Mrs. Laesser works very hard to show each and everyone one of her students that hard work pays off. A big congratulations to Mrs. Laesser.